Welcome to AbroadOptions a immigration company 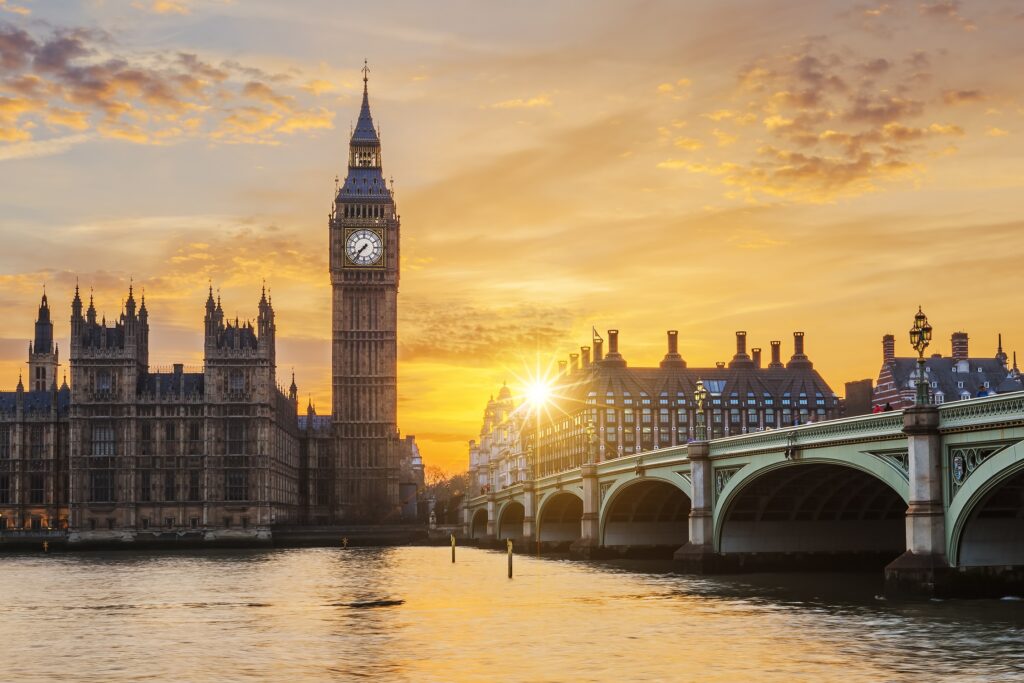 Study in UK as an international student

It is the world leader in many areas of education which include engineering, science, business, management, law, finance, art and design. London, the capital city, has been consistently featuring in the top 10 liveable cities of the world for international students.

Its reputation and legacy as an epicentre for scientific research make it a sought-after study destination, especially for some of the best thinkers in the world.

To be eligible for a Tier 4 student visa, you must:

I’m Srihitha Ramasahm. I’m pursuing my MSc in Project Management at University of Northampton. AbroadOptions helped me in finding a beautiful university (University of Northampton) and they have guided me very well. The University options they gave me were more than 10 and they were all in my budget too. Initially, i was in a dilemma to choose a course, i have done my bachelors in commerce and was looking for a masters degree in Management in the UK. So, they suggested me MBA or MSc Project Management would suit my profile really well. After considering the Pros and Cons of both the options, i have chosen MSc Project Management. They helped me in every possible way they could and i’m really happy with all the decisions I’ve made under their guidance. I hope my review helps you to make a decision wisely. Thank you 😊

Schedule a Meeting
Talk to our Expert